First digital and historical-critical edition of the Paris manuscripts of the main philosophical work of one of the most important philosophers of the 18th century.

The Institutions de physique Émilie Du Châtelets are made accessible for the first time in an elaborate edition project.

The "Center for the History of Women Philosophers and Scientists" (HWPS) at Paderborn University began its work on the first historical-critical edition of the Paris manuscripts of the main philosophical work of the philosopher, mathematician and physicist Émilie Du Châtelet at the beginning of January 2021. With the edition of the revision stages of the Institutions de physique as they are revealed in the manuscripts, the printed version of which first appeared in 1740, a direct connection is made to the Center‘s edition of Du Châtelet's early writings, the so-called Saint Petersburg Manuscripts, which have been available online on the HWPS-website in December 2020. The edition project, initially limited to 2 years, is funded by the German Research Foundation, led by Prof  Ruth Hagengruber, Director of the Center, and organized by Dr. Hanns-Peter Neumann. Neumann made his debut at the Center on January 4, 2021, and will be largely responsible for the editorial work on the Paris manuscripts. Like the Saint Petersburg Manuscripts, this new milestone in the recent publication history of Du Châtelet's works will be presented in a reader-friendly online edition.

Although Du Châtelet's achievement of combining metaphysics and physics into a 'modern' natural-philosophical textbook with a claim to scientific theory is widely acknowledged within research, and although the Institutions de physique have an impressive history of reception, there is still no historical-critical edition of this text, which was of such a powerful impact within the Enlightenment. This is all the more remarkable since the Bibliothèque nationale de France (BNF) has preserved a handwritten version of the Institutions de physique, which is an extremely rich and important source for the genetic reconstruction of the natural philosophy of Émilie Du Châtelet. This extraordinary record cannot but be described as a stroke of luck, for it allows that Du Châtelet's conception and revision of her widely respected philosophy of nature can be edited and can be made accessible in a high degree of detail. The material to be edited documents the epistemological, methodological and historical metaphysical reflection process through which Du Châtelet's work plays a key role in the history of the French and German Enlightenment. At the same time, the historical-critical edition of the Institutions de physique provides a reliable textual basis that makes it possible to analyze more precisely the unquestionable influence Du Châtelet had on Kant's philosophy.

The Center HWPS was opened in 2016 to research the history of female philosophers and scientists in Paderborn. It is one of the world's most renowned institutions in this field. A special focus of the Center HWPS lies in exploring the writings of Émilie Du Châtelet. Hagengruber emphasizes the importance of the philosopher: “Newton and Leibniz defined the controversy of her era. Du Châtelet integrated both perspectives and created a new path in philosophy. Her philosophy of nature was immediately translated into German in 1743 and Kant wrote his first dissertation on her ideas. He was influenced by her throughout his life.” 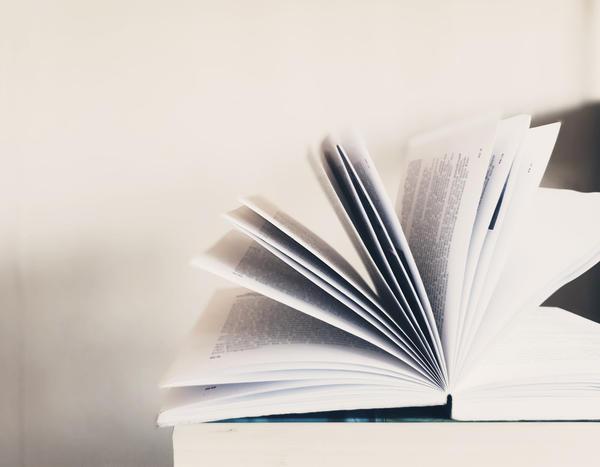 Photo (Paderborn University, Jennifer Strube): The "Center for the History of Women Philosophers and Scientists" (HWPS) began work at the beginning of January on the first historical-critical edition of the Paris manuscripts of the main philosophical work of the philosopher, mathematician and physicist Émilie Du Châtelet. Download (2 MB)