School, studies or jobs generally give us a set daily routine. However, for many students and young adults, this often begins far too early. This is because, biologically speaking, people in this age group have a later chronotype. This means that based on their internal clock, they prefer to sleep in for longer and then stay awake for longer in the evenings. ‘In a study being conducted at Paderborn University, we want to identify the extent to which a life lived against a person’s internal clock has an adverse effect on the metabolism’, explains Dr. Bettina Krüger of the Institute of Nutrition, Consumption and Health. To achieve this, researchers surveyed numerous students both before and during the coronavirus pandemic and measured their body composition before the pandemic. The findings: students often eat against their internal clock in everyday life. During lockdown, they increasingly adapted their meal times to fit their chronotype. However, this is not all that is required for a healthy lifestyle.

The ‘Chronotype and Nutrition’ (ChroNu) study is part of a collaboration between Paderborn University, the University of Bonn and the German Diabetes Centre in Düsseldorf. It is being funded by the German Research Foundation (DFG). The initial findings have now been published in the international journals ‘PLOS ONE’ and ‘Appetite’.

For the study, between September 2019 and January 2020 (so shortly before the start of the coronavirus pandemic), researchers asked 327 students aged 18 to 25 extensive questions about their chronotype (i.e. internal clock) and daily schedule. They also measured the students’ body composition, such as body fat and muscle mass. During the first lockdown in June 2020, 156 of these students completed a second survey.

‘This “natural” experiment showed that flexible daily schedules reduce “metabolic jet lag”, or continually changing meal times’, explains Bianca Stutz, who is writing a doctoral thesis on the data from the ChroNu study. ‘This is important, because significant metabolic jet lag has an adverse effect on the metabolism. Studies have shown that it can for example increase the likelihood of being overweight, reduce insulin sensitivity or increase blood pressure.’

This particularly affects the owls in the ChroNu study, as they have more (metabolically unfavourable) abdominal fat, known as visceral fat. ‘Statistical analyses showed that this is particularly due to lower levels of motivation to undertake physical activity. However, the ability to live their life in accordance with their “internal clock” during lockdown did not prompt owls to increase their physical activity’, Krüger explains.

Healthier when in line with your internal clock?

Study director Professor Anette Buyken concludes: ‘Overall, the results of the study suggest that framework conditions allowing people to live in accordance with their “internal clocks” are not enough on their own to positively impact the metabolism. People with a later chronotype, known as owls, particularly need more targeted support to implement healthier lifestyles and avoid increased fat mass. Possible options include longer breaks in the morning to allow owls to have a later breakfast, and targeted options for sporting activities in the afternoon and early evening.’

The study is expected to offer further findings in the near future: ‘Using the data from a further follow-up examination of students, we will analyse how sleep rhythms, daily schedules and body composition have changed since the examinations performed before lockdown’, Buyken adds.

The recent publications from the ChroNu study can be found here:

Photo (Paderborn University, Jennifer Bounoua): The ‘Chronotype and Nutrition’ (ChroNu) study shows that students often eat against their internal clock on days with university classes or other obligations. Download (2 MB) 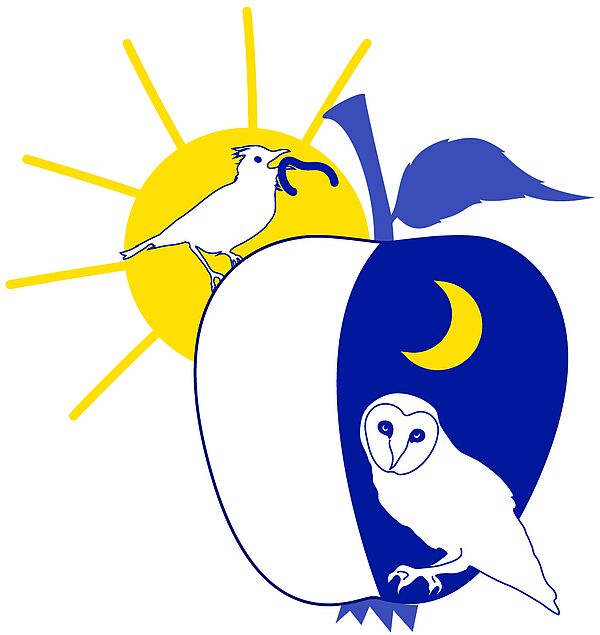 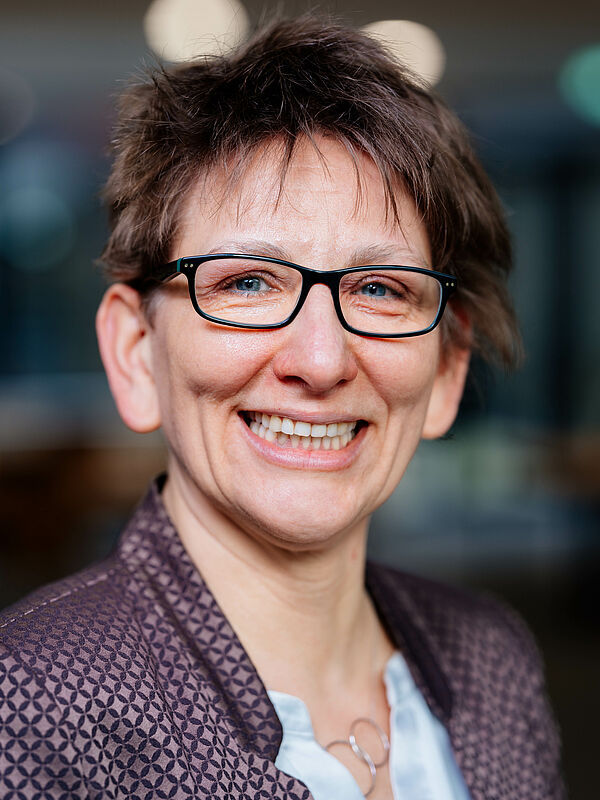 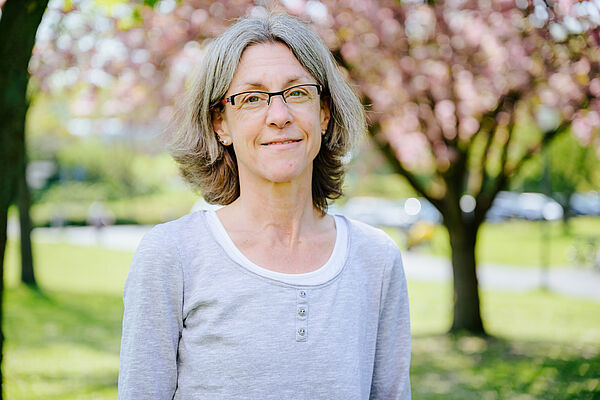 Photo (Besim Mazhiqi): ‘In a study being conducted at Paderborn University, we want to identify the extent to which a life lived against a person’s internal clock has an adverse effect on the metabolism’, explains Dr. Bettina Krüger from the Public Health Nutrition research group. Download (2 MB) 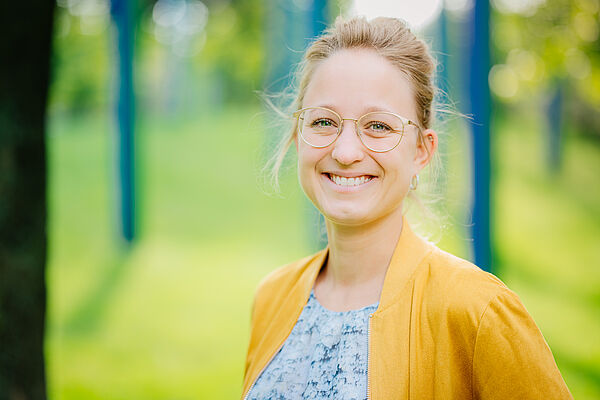 Photo (Besim Mazhiqi): Bianca Stutz is writing a doctoral thesis on the data from the ChroNu study. Download (3 MB)