140,000 processor cores, latest generation high-tech and all in the size of a single squash court: On Friday, 29 April, Paderborn University celebrated the official opening of its new high-performance computing centre which houses the “Noctua 2” supercomputer. The roughly 340-square-metre computer hall, home to the HPC (High Performance Computing) system and its possible expansion, is at the heart of the research building. Office areas and an IT workshop for the staff of PC2 (Paderborn Center for Parallel Computing), which operates the supercomputer, as well as meeting, laboratory and training rooms have also been created within the building. The German federal government and the state of North Rhine-Westphalia jointly funded the research building and the Noctua 2 high-performance computer with subsidies totalling 25.4 million euros. Paderborn University has additionally invested in connecting to the campus networks.

“Leading role in the future of high-performance computing”

North Rhine Westphalia’s Culture and Science Minister, Isabel Pfeiffer-Poensgen, emphasised the importance of Paderborn as a location for high-performance computing. As a research infrastructure spanning across regions, Noctua 2 will also play a leading role in the future of high-performance computing not only in North Rhine-Westphalia but also in the wider German context. Paderborn University is already an important location for the National High Performance Computing Centre, which will be further bolstered by both the new research building and infrastructure expansion.”

Professor Birgitt Riegraf, President of Paderborn University was pleased to note, “With the new research building, we have already created ideal conditions for the cutting-edge research of tomorrow.” She continued, “Users working with the aid of computers now have access to the appropriate infrastructure to remain internationally competitive at the highest scientific level. This shows that Paderborn University is ideally positioned for the future in this area.”

Experts at PC2 have long been researching the efficient use of supercomputers. The central scientific unit of Paderborn University operates high-performance computing systems to support scientists in the entire region of East Westphalia-Lippe and across the country. With Noctua 2, the centre is offering top researchers access to state-of-the-art computing capacity. "With more than 140,000 latest generation AMD Milan CPU processor cores and particularly powerful Nvidia A100 graphics card accelerators, we are increasing our existing computing power tenfold. This takes us into a completely new order of magnitude, enabling even the most demanding computer simulations in the natural, material and engineering sciences. In computer systems research, too, we are setting a focus on research and infrastructure that is unique in Europe by further expanding the computer partition with particularly energy-efficient, programmable FPGA-based hardware accelerators," explained Professor Christian Plessl, Chairman of the Board of PC2.

"Noctua 2" is the name of the second expansion stage of the "Noctua" high-performance computer installed in 2018 and was built by Atos, a leading provider in the field of HPC systems. The computer, with a total funding volume of more than 14 million euros, is the first supercomputer to take up residence in the new HPC computing centre of PC2. The developer and owner of the research building is Bau- und Liegenschaftsbetrieb NRW (BLB NRW). Dinah Heidemann, head of the Bielefeld branch of BLB NRW, notes that, "When we began construction at the end of 2019, no one could have guessed that just a few months later - in the middle of the critical phase of construction - we would have to deal with a global pandemic, lockdowns, quarantine regulations and much more on the construction site. So I am delighted that together with our partners we managed to hand over this remarkable building to the university on time and on budget with a very good result." Udo Littke, CEO of Atos Germany, adds, "High-performance computing is a huge magnifying glass that enables completely new insights into the world of data, where classical computing power has reached the limits of what it can do: Quantum computing as a way of processing data will have an enormous impact on the landscape of artificial intelligence and data analytics."

The event culminated in an address by Professor Christof Schütte of the HU Berlin and the Zuse Institute Berlin in which he highlighted the importance of high-performance computing as a driver for innovation. 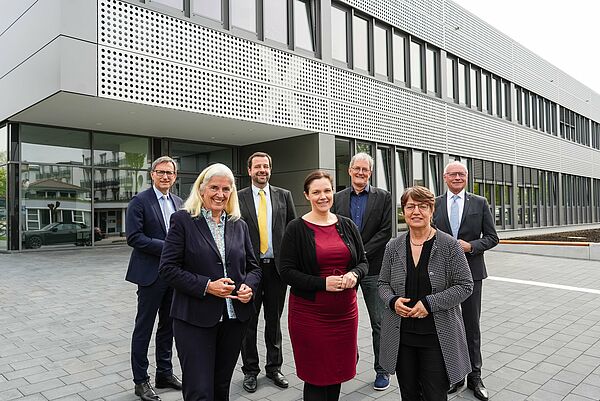 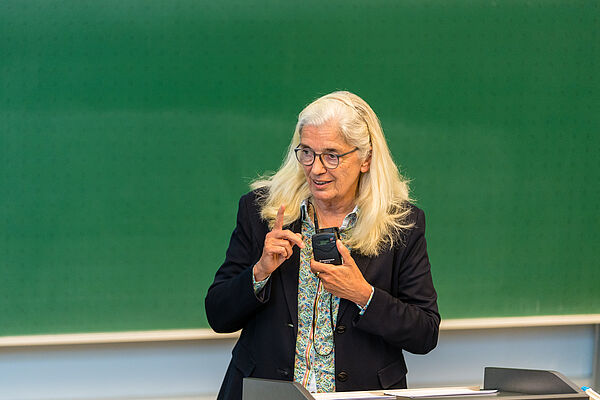 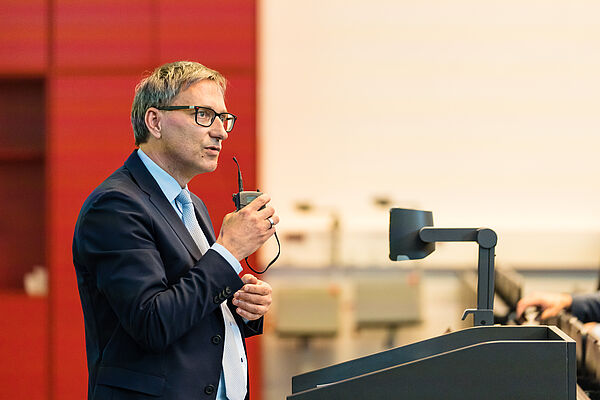 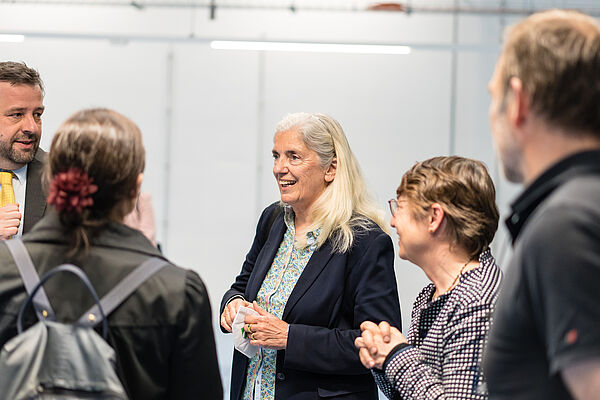 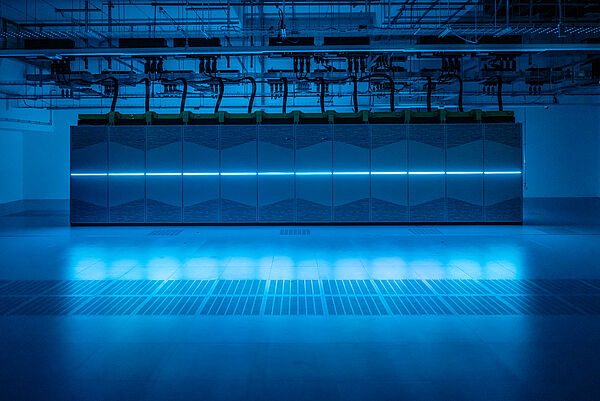 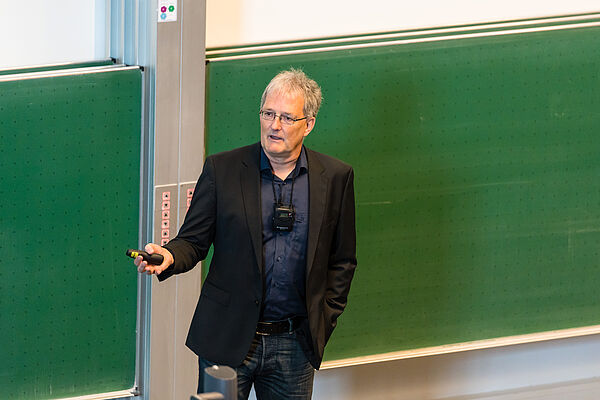 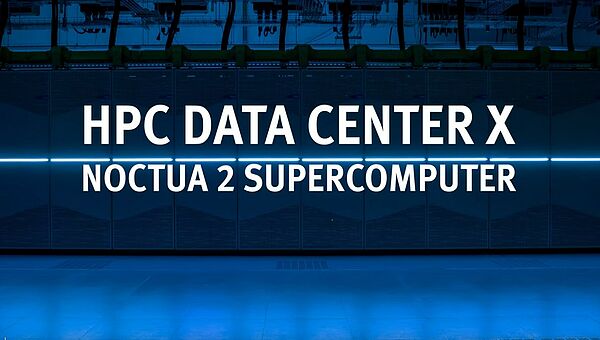 Inauguration of new HPC Center and Noctua 2 Supercomputer at Paderborn University
Privacy Notice: This is a YouTube video. With the click on the play button your IP address, the url of the video and other informations are transmitted to YouTube.